The Raspberry Pi is an astonishing pocket-sized innovation, designed as a method of encouraging the younger generation to learn some aspects of computing science, programming specifically. Lately, these mini computers have been popular among hobbyists and are catching the eyes of many for DIY and automation projects. 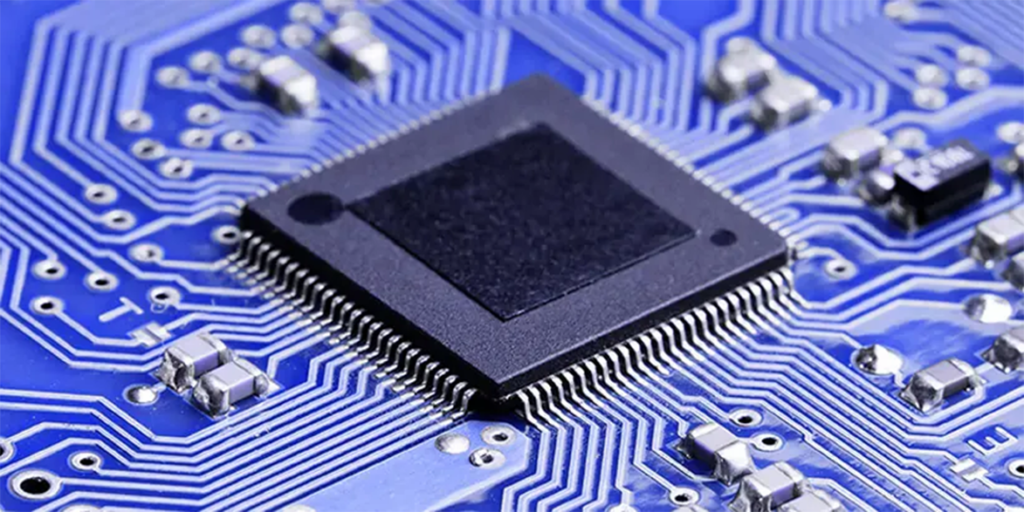 What is a microcontroller?

To dig deeper into that, let’s have a look at the definition of it by Wikipedia:

“A microcontroller (or an MCU) is a tiny computer on a single metal-oxide-semiconductor (MOS) integrated circuit (IC) chip. It is similar to, but far less complicated, than a system on a chip (SoC, which we will explain later); an SoC may include a microcontroller as one of its components”

What is a microprocessor?

In contrast to that, a microprocessor is a collection of different processors of the computer, like memory, clocks, UARTS, etc, which are available as a chip of their own and connected together with different connecting devices to form a fully functioning device. All these little chips are called microprocessors and were frequently used in building earlier computers like Apple I and Apple II.

You may also like this: Best monitor for Raspberry Pi

The microcontrollers came later and replaced entirely the microprocessors to be used in different computing gadgets like phones, computers fax machines due to the following reasons:

The System on a Chip (SoC)

The System on a Chip or Soc is, and I quote, according to Wikipedia: “A system on a chip (SoC) is an integrated circuit or “chip” that integrates almost all of the components of a computer or any other electronic system. These components may include a central processing unit (also known as CPU), memory, input and output ports and secondary storage – all on a single microchip, the size of a coin.” It is the most advanced form of computing, which was once done on a huge board full of processors, is now done on a chip the size of a coin.

Difference between an SoC and a microcontroller 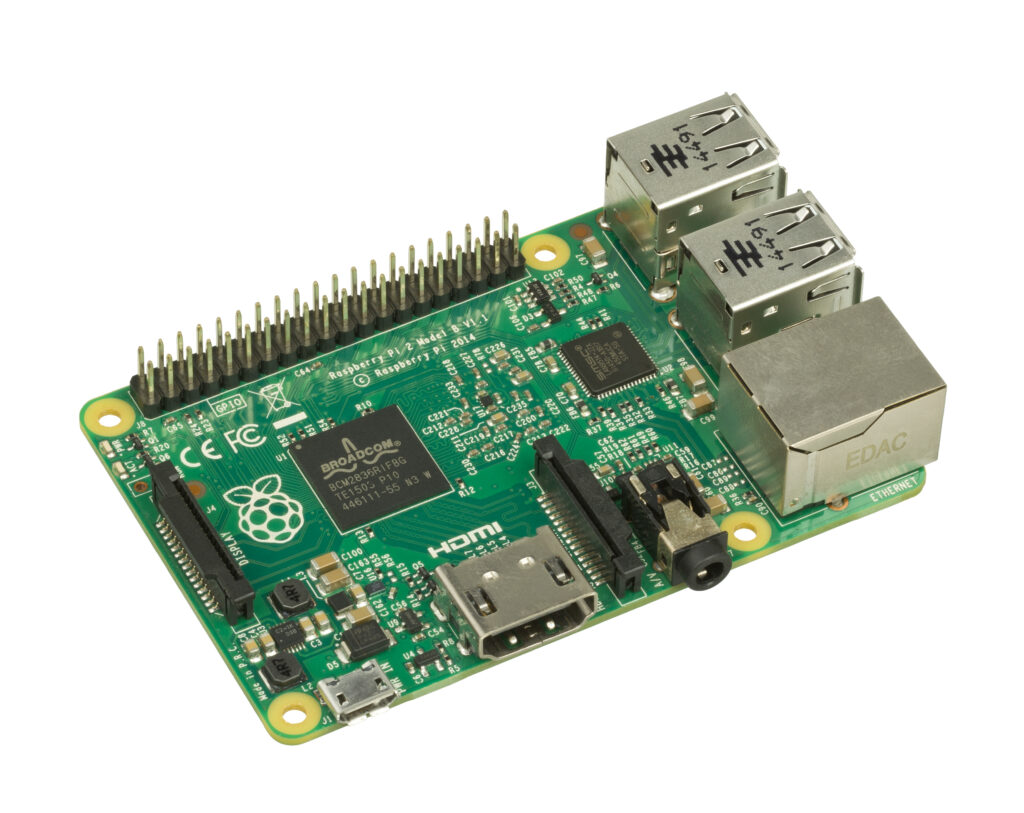 Now here is where the real confusion comes. There is a lot of crossover between a microcontroller and a system on a chip. Being very similar in terms of hardware, the real difference comes in the functionality of each of the two. In simpler terms, a system on a chip is, in fact, a microcontroller with ‘some type of’ systemic logic programmed and integrated with it. Basically, you can make and design whatever you want on the available resources of the FPGA on a SoC whereas, in order to do the same, you have to extend to the peripherals on a microcontroller.

The Board used on a Raspberry Pi; a microcontroller?

Since we are done with the concepts of microcontroller, microprocessor and System on a Chip. Let’s talk about the board used in the Raspberry Pi itself.

The Raspberry Pi utilizes a System on a chip, but there are a few twists to it. Along with an SoC, it has an ARM microprocessor with it. It also needs external memory to function properly and utilizes an Operating system like Windows or Linux to run. But on the other hand, it also does integrate several peripheral devices into a single unit or chip. So it sounds like a blend of everything like an SoC with a microprocessor functionality added.

A Single Board Computer 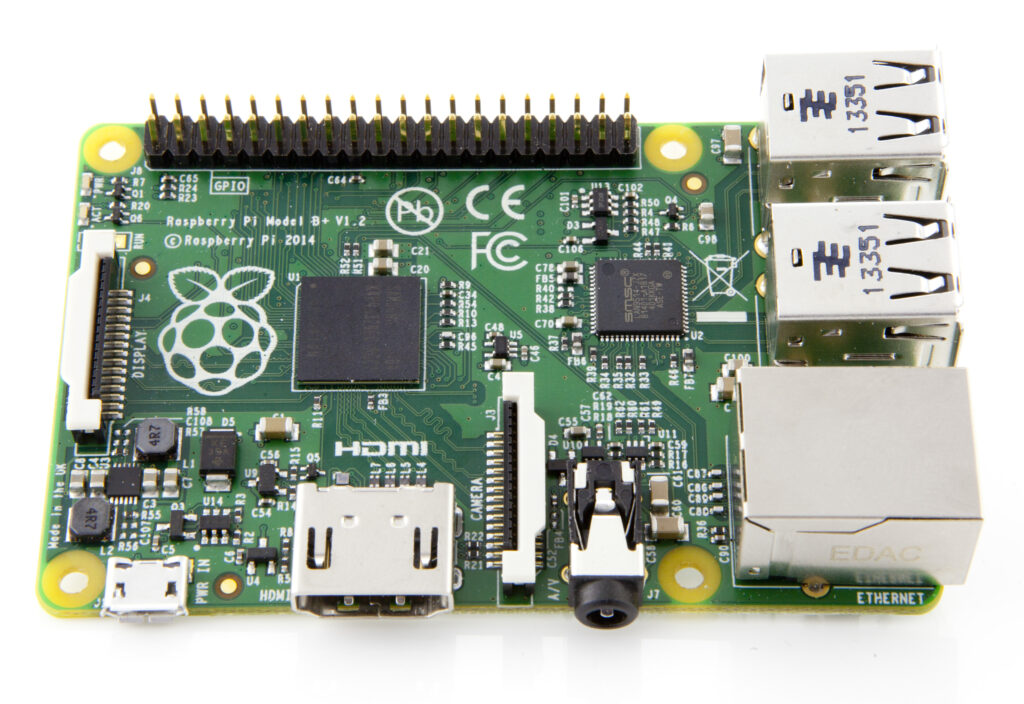 After researching, we have found that a lot of people refer to the Raspberry Pi as a Single Board Computer. An SCB is a:

“A single-board computer (or an SBC) is a complete computer built on a single circuit board, with microprocessor(s), memory, input and output ports (I/O) and other features required for the complete and proper functioning of a computer. Single board computers are commonly made as demonstration or development systems, for educational programs or purposes.”

The Final Answer: Is Raspberry Pi a microcontroller?

The Pi board as a whole can be compared to a much faster, reliable and portable micro-computer based on the concepts of the older devices like BB micos. We hope that this article has helped you in finding the answer for: is Raspberry Pi a microcontroller. Kindly leave a comment below if you want to share anything or have any queries.